Khwaja Ghraib Nawaz (R.A) was born in Sanjar ,a village of khursan province in 537 Hijri Sanjar is located in North of Qandhar at the distance to be covered in 24 hours. The mubarak place Is still remained. 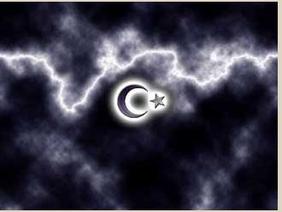 Gharib Nawaz (R.A) ‘s mother, Hazrat BIBI UMMUL WARA is quoted as saying “As soon as “I conceived this beloved son, Moinuddin, the house seemed to be full of blessing and prosperity. Our enemies turned into friends and I started having pious and auspicious dreams and when he was born, my house was shining with a divine light.