Inside Dargah Sharif Ajmer two big Deghs (Pots, Cauldrons) are installed for cooking Niaz (Offerings) purely vegetarian food; cooked with rice, ghee, nuts, safron & sugar. The system of cooking food in cauldron (Degh) was first introduced by Akbar. Since then a large quantity of food of different kinds has always been cooked in Deghs generally at night, and is distributed among the people after Fajr (morning) prayers.

Tomes Coryat, who visited Ajmer, at the time of Jahangir, says that the Mughal emperor once ordered the preparation of Khichri in the Degh to be distributed among 5000 people, taking out the first on a platter with his own hands, followed by the Queen, Noor Jehan, and other ladies of the Harem. Once, Shahjahan mixed the meat of a Nilgai (one of the species of antelope) in the preparation of Degh, which he had shot during a hunting expedition. In the second half of the eighteenth century, when Ajmer came under the control of the Marathas and Rajputs, a new kind of food known as Kesaria Bhat (saffroned sweet rice) was cooked in these Deghs and that has continued to this day.

Small Degh : It was presented by Emperor Akbar, 2400 kgs of food can be cooked in it that approximately amount to 60,000.00 Indian Rupees. Big Degh : It was presented by Emperor Jahangir, 4800 kgs of food can be cooked in it and the cost comes to about 120,000.00 Indian Rupees. N.B. : 1. All these Deghs are cooked by Zaireen (pilgrims/devotees) who can afford to cook, Bavakalat (through) respective Khadims of Khwaja Gharib Nawaz. If anyone of you has a plan to cook Degh at any time of the year, please let me know in advance, so that I may make the necessary arrangements required, as Deghs are cooked all the year round. It can be cooked in your personal presence and also in your absence, on your behalf. We can cater for any sort of Niyaz you want to cook other then Deghs. 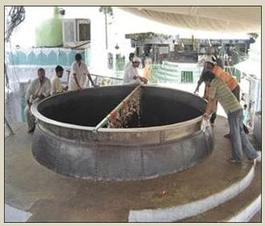 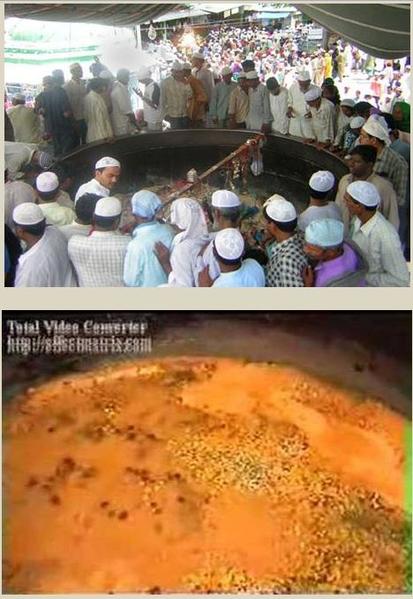 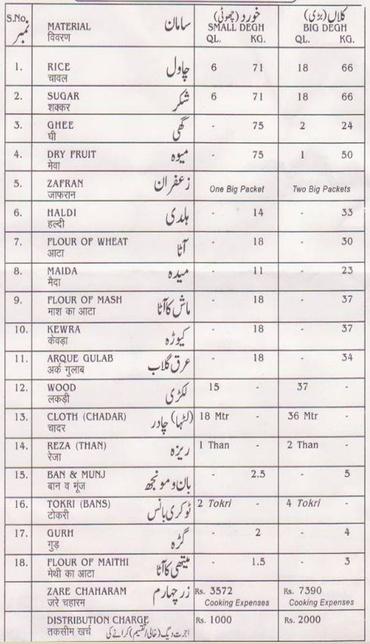 We perform monthly fathea of HAZRAT KHWAJA GHARIB NAWAZ (R.A) on every sixth of Islamic month known as Chatti Sharief beside that we also perform the fathea and urs of prophet MOHAMMED (S.A.W), and all the famous successors and predecessors of PROPHET MOHAMMED (S.A.W) and of GHARIB NAEAZ (R.A). Special function are held on eid meeladun nabi, urs of KHULFA-A-RASHIDIN and of GHAUSPAK. Shab-e-Miraje , Shaban-e-moazam etc. we welcome anybody to take part in all these pious and auspicious functions and fatheas and get benefited by heavenly reward

We make it possible for you to participate in all the activities of Dargah Sherief these activities include Milad , Khatam-e-Quran , special monthly prayers , offering of Ghilaf , Sandalwood , Flowers and we also make arrangement for the donation of room by devotees for people visiting the holy shrine .
If you want to visit the holy Darbar of HUZOOR GHARIB NAWZ (R.A) and participate in any of these activities please contact me: Haji Peer Syed Farough Ahmed Chishty Niazi I will make free arrangement for your lodging , food and other niceties. 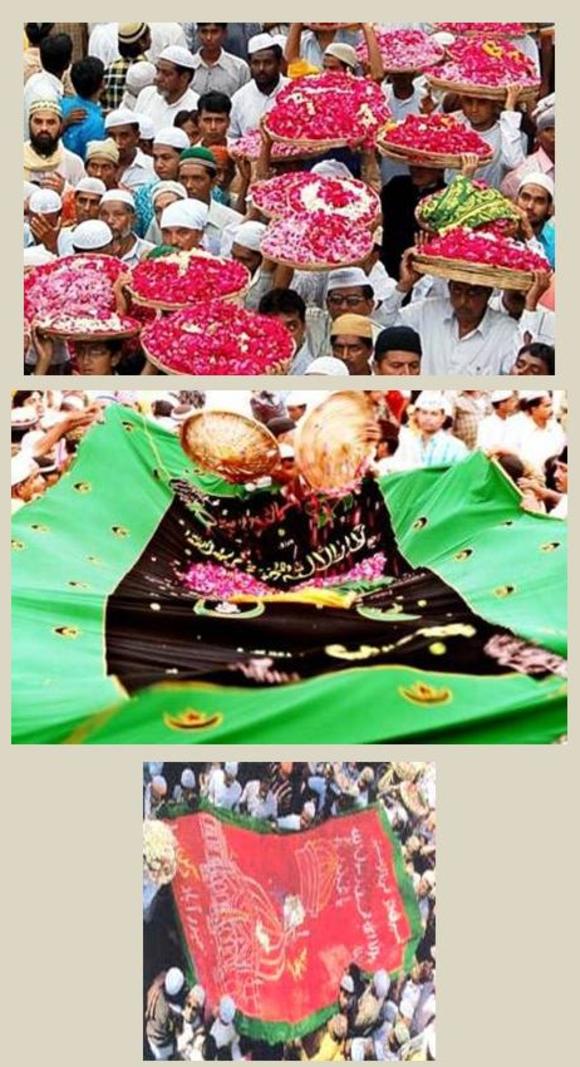 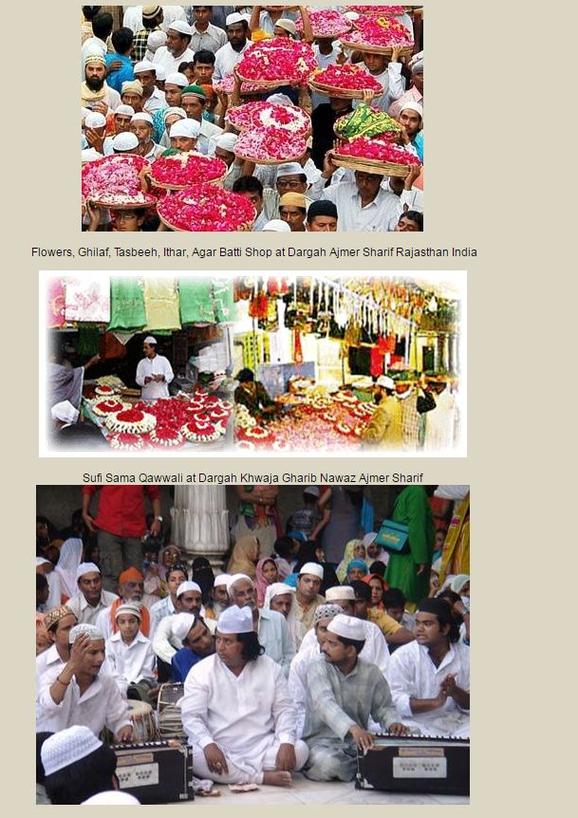 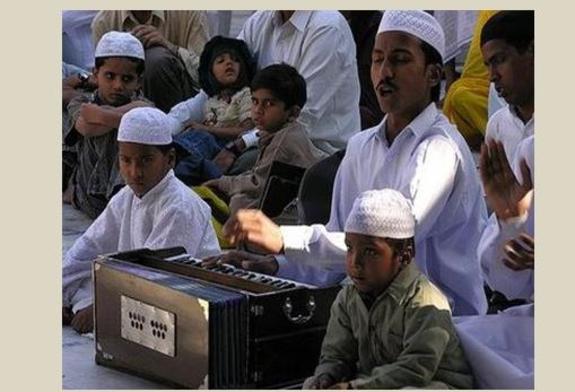